Our experts constitute the core of AURIS Finance. They are former company executives who cumulate several decades of experience and who fully master all aspects of company mergers 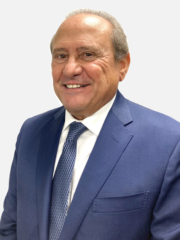 Jacques has devoted most of his career managing human resources and temporary employment businesses. He has built up a group of service companies generating close to €100 million in revenue all together. 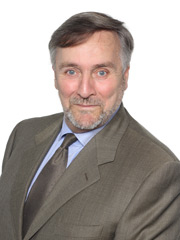 Arnaud – After more than 20 years in HR consulting with large groups as well as SMEs, took over, developed, and sold a temporary work company named Minerve.
He held positions on the Board of Directors of the APEC as well as the Presidency of the Prism (the Union of the Temporary Work) and FAFTT (OPCA), which lends Arnaud with a deep expertise and a long track record in the field covering human resources: training, recruitment and temporary work, umbrella company, transition management and outplacement. 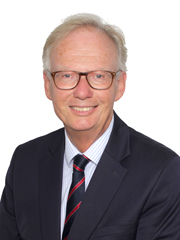 Graduated in civil engineering / MBA, Henri-Jacques has spent most of his professional career in industrial equipment and services, such as engineering.

Henri-Jacques has managed, both in France as well as in Belgium, several leading industrial actors and, within these, he has realized a number of M&A operations: sell-side, buy-side and restructuring operations. He also partnered with private equity funds in a family group take-over through LBO.

Based in Brussels, Henri-Jacques has joined Auris Finance in order to develop its activities in Europe. 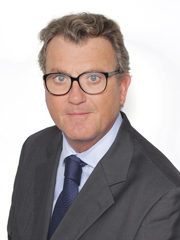 For more than 20 years, Eric fulfilled managerial functions of Business Unit in provision of services to businesses (Human Resources, part-time work, multiservice and Facility Management) within international large-scale groups such as ELIOR and ATALIAN. He actively took part in elaborating strategic plans aiming at developing new fields of abilities or at defining new orientations; leading to sale and acquisition operations. Eric also contributed to create and develop a “G.I.E.” (= Organization for Economic Interest) to respond to European requests for proposals. 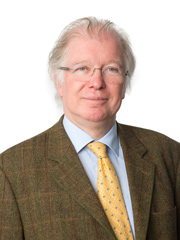 Olivier spent most of his career in the Food industry. He held several managerial positions in several international groups : Unilever, Bongrain, Campbell’s Soup… He went on to become the head of SCAMARK in 1997. SCAMARK is the Private Labels division of E.Leclerc group.

In 2007, he took over through LBOs the biscuit producers Traou Mad and Millcrepes. After helping them grow strategically and monitoring them for five years, he sold them in 2012 and joined AURIS Finance. 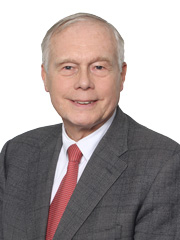 Bernard has a large experience of General Manager in food industry, either in national companies or international groups (Sodima Yoplait/Candia, Arcadie) or in SMEs of this business field (Etoile du Vercors, Garcin).

Entrepreneur, Bernard has also created, developed – especially by external growth- and sold companies, in organic food industry. So, he is familiar with patrimonial M&A.

Otherwise he has always been very active in employer’s association, on regional and national levels. 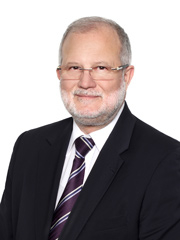 Eric has spent most of his career in the IT, Telecom and Defense industries.

Graduated from SUPELEC engineering school, Eric has held the positions of CTO, Development director and CEO within international groups (Thales, Vivendi, SFR, Steria) for which he managed several mergers and acquisitions operations as well as restructuring plans. 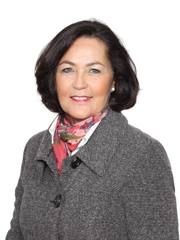 Christèle has devoted most of her career in the IT industry as founder and CEO of API Group, a digital services company specialized in IT engineering and TPAM. A company she sold 25 years later.

Prior to joining AURIS Finance, Christèle assisted many CEOs in their strategic thinking and the management of external growth operations.

Christèle holds an Executive Management MBA and is graduated from Georgetown University. 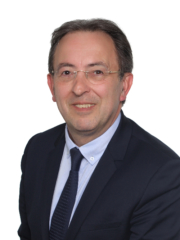 Graduated from l’Institut d’Etudes Politiques of Paris, Frédéric has spent his career in France and abroad as a manager within several industries such as tourism, luxury hotel, air transport and aeronautics. As part of his duties, he participated in the recovery and restructuring of more than 50 companies and has realized numerous transactions of mergers, sales and organizational consulting.

Since 2014, Frederic specializes in operational consulting missions in finance, fundraising and corporate restructuring. 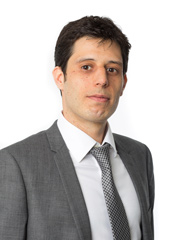 After graduating from an MBA in Finance, Damien started his financial career in an international M&A advisory firm before joining the AURIS Finance team in 2010.

Over the past 10 years, he has successfully carried out around fifty M&A transactions in the Business Services sector, particularly in the recruitment and temporary employment activities. Damien has also completed numerous corporate financial valuation assignments and leads the firm’s team of analysts. 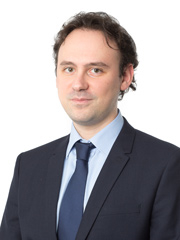 Jonathan joined AURIS Finance as an analyst after graduating from an MSc in Corporate Finance.

He participates in financial analysis and due diligence assignments, and supports sector experts in their assignments. 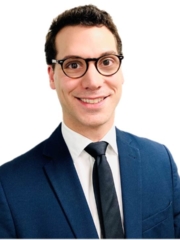 Prior to joining Auris Finance in 2019, Jean-Baptiste worked in M&A and Private Equity in France and abroad, at HSBC and Bpifrance.
Jean-Baptiste is in charge of assisting our sector experts in the origination and the execution phase of sell-side and buy-side mandates.
Jean-Baptiste graduated from the Advanced Master in Finance at ESCP Europe. He also holds a BSc in Business Administration & Management at Paris-Dauphine University.

Graduated from Kedge Business School (Bordeaux) in corporate finance, Théo started his career as a M&A analyst at CIC Conseil before joining an IT-oriented M&A boutique in Paris. Théo joined AURIS Finance in 2021 to participate in the initiation and execution of M&A transactions. He is in charge of the financial analysis of companies, the drafting of information memorandum and to accompany the sectoral experts until the transactions closing.

Areas of expertise: Services to industry, Engineering, IT & Telecom. 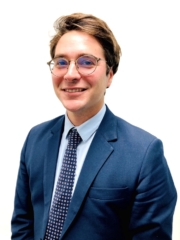 Graduated from KEDGE Business School, Pierre started his career as a financial analyst within M&A advisory firms where he actively took part in several operations of companies sales and fundraising for the ecommerce/retail, health and construction industries.
Pierre joined AURIS Finance in 2020 and assist the experts ‘team in sourcing and executing M&A and fundraising deals. 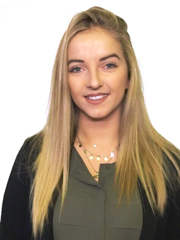 Marion is responsible of identifying potential targets based on criteria determined by our sector experts. 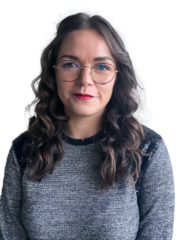 Oceane’s focus is on identifying possible targets based on criteria determined by our industry experts. 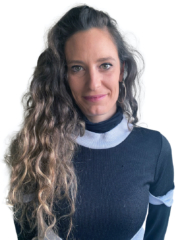 Mireille initiates the first contacts with company top management as soon as we start working together on buy-side or sell-side mandates.

Do you consider a project requiring availability and internal resources?
… Do not hesitate to contact us,
we will provide them for you.
contact us