“In a tight IT company acquisition market, sourcing target companies is the key element” 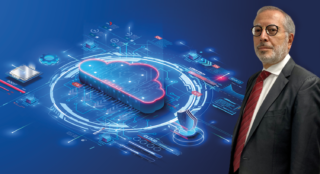 In January 2022, Carlos Bedran joined AURIS Finance. This IT sector specialist, who has accompanied about fifty deals during his career, now uses his experience to accompany his clients in a particularly buoyant market where multiples are soaring. Interview. What was your background before joining AURIS Finance? I have dedicated my entire career to the IT sector. I have founded three groups in this area of business: Brime Technologies (2,500 employees), Alyotech (2,200 employees) and Yxelia in 2014, which is specialized in Networks and Telecommunications. All these groups have grown through buildup with investment funds at an international scale (Europe, North America, North Africa, Middle East). During my career, I […]

Auris Finance in the top 10 for the 4th consecutive year 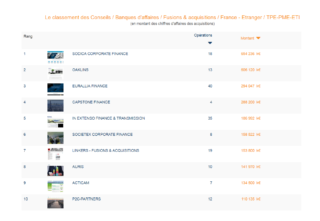 In 2018, Auris Finance is once again in the top 10 of Fusacq ranking (5th independent advisory firm – excluding Big Four and bank subsidiaries) with an amount of transaction of more than €140m. This ranking realized by the specialized website www.fusacq.com includes all transactions realized in France and abroad. 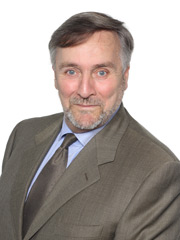 Arnaud – After having spent more than 20 years in HR consulting with large groups as well as SMEs, then took over, developed, and sold a temporary work company named Minerve. He held positions on the Board of Directors of the APEC as well as the Presidency of the Prism (the Union of the Temporary Work) and FAFTT (OPCA). Which lends Arnaud with a deep expertise and a long track record in the field covering human resources : training, recruitment temporary work, umbrella company, transition management and outplacement.

AURIS Finance ranks among the top 10 for the third consecutive year! 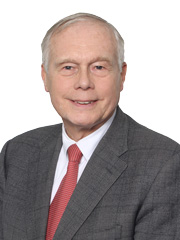 Bernard has a large experience as General Manager in the food industry, either in national companies or international groups (Sodima Yoplait/Candia , Arcadie) or in SMEs of this business field (Etoile du Vercors, Garcin) Entrepreneur, Bernard has also created, developed – especially by external growth- and sold companies, in organic food industry. So, he is familiar with patrimonial M&A Otherwise he has always been very active in employer’s association, on regional and national levels. 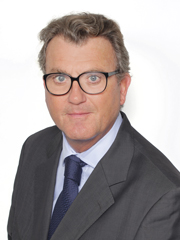 For more than 20 years, Eric fulfilled managerial functions of Business Unit in provision of multiservices to businesses (Human Resources, part-time work, multiservice and Facility Management) within international large-scale groups such as ELIOR and ATALIAN.In this framework, he actively took part in the working-out of strategic plans aiming at developing new fields of abilities or at defining new orientations; leading to the setting-up of transfer and acquisition operations. Eric also contributed to create and develop a “G.I.E.” (= Organization for Economic Interest) to meet European invitations to tender. 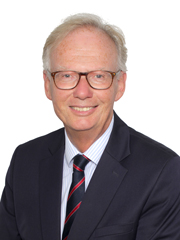 AURIS Finance develops its activities in Europe Based in Brussels, Henri-Jacques VAN TICHELEN has joined Auris Finance in order to develop its activities in Europe. Graduated in civil engineering / MBA, Henri-Jacques has spent most of his professional career in industrial equipment and services, such as engineering. Henri-Jacques has managed, both in France as well as in Belgium, several leading industrial actors and, within these, he has realized a number M&A operations: sale, acquisition and restructuring operations. He has also been associated to private equity funds in a family group take-over through LBO. 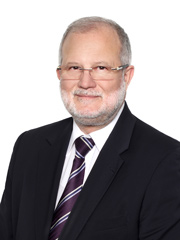 Eric MAGNAUDET joins the AURIS Finance team Eric has spent most of his career in the IT, Telecom and Defense industries. Graduated from SUPELEC engineering school, Eric held the positions of CTO, Development director and CEO among international groups (Thales, Vivendi, SFR, Steria) for which he managed several mergers and acquisitions operations as well as restructuring plans.